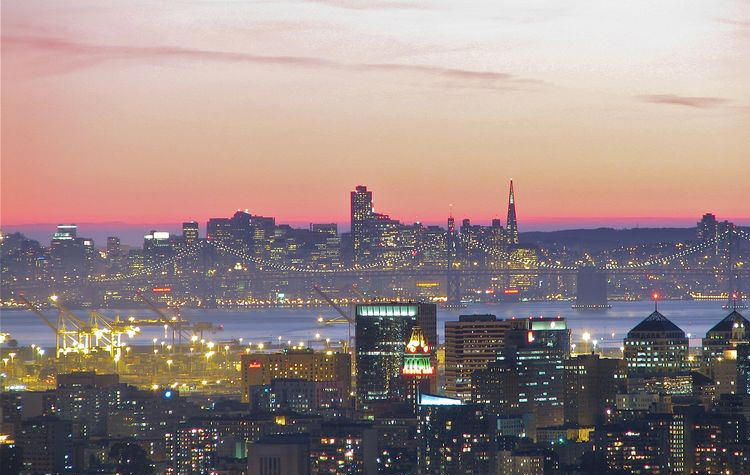 Move over Big Apple, make way San Fran – little ol’ Oakland has been ranked the Most Exciting City in the United States by Motovo Blog, which ranked cities on a varity of variables.

And in case you’re wondering, San Francisco came in third while New York was in sixth place.

Looks like Oakland’ s in some pretty good company! And the number of professional sports franchises was not even taken into consideration.

And speaking of sports franchises, Money Magazine ranked Oakland as the Third Most Liked US City. Unable to figure out why the city was so popular, the editors decided it must have something to do the popularity of its football team.

“Perhaps there are far more Raiders fans out there than we assumed,” the magazine said.

“The Raiders will have a successful return to dominance someday.”