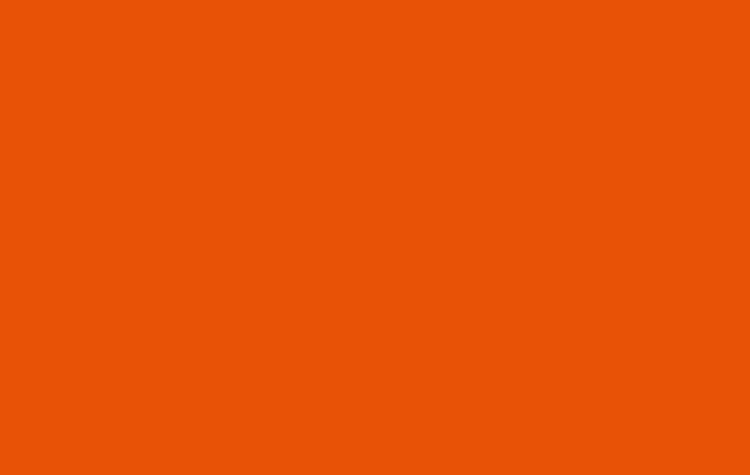 OAKLAND (KPIX 5) – Move over San Francisco, the hottest renter’s market in the U.S. is across the Bay in Oakland. Over the past year, rents have shot up 20 percent, according to Zumper’s.

The median rent for a one bedroom in Oakland has now reached $1,980 a month.

These days, Oaklanders are staying put in rent-controlled apartments because leaving can mean paying double, triple or quadruple the rent.

Some of the hottest locations include Lake Merritt and Adams Point, where one bedroom apartments are going for up to $2,500 a month.

Geraldo said he has also never seen competition for Oakland apartments this stiff. “Many owners that we talk to on a daily basis are saying we’re getting 20-30-40 applications on one unit,” he said.

One of those building owners is Riaz Taplin. His company, Riaz Inc., owns 800 units in Oakland.

Taplin’s biggest renters are millennials whose tech salaries are big, but not quite big enough to live in San Francisco.

How long will the boom last? Taplin has high hopes. “We’re going to see rents collide between SF and Oakland,” Taplin predictied.

But Collier brokers said 2015 has seen unprecedented growth, 10-15 percent every year for the last three years, and that has to change.

“It’ll have to tap out at some point,” Geraldo said.